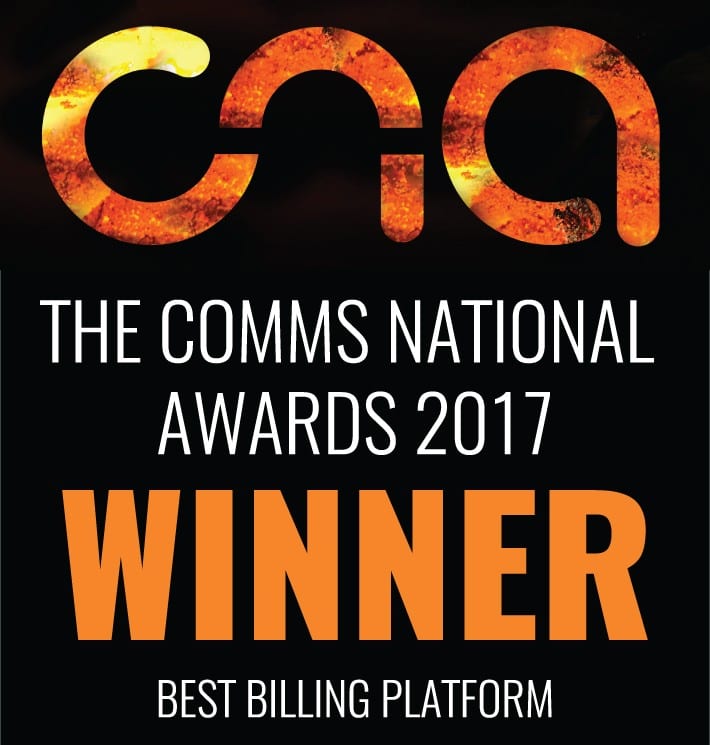 INFORM Billing has once again been named as a finalist at the prestigious Comms National Awards. After winning the ‘Best Billing Platform’ accolade in 2017, the billing specialist is back to defend their title against tough competition.

Now in their 17th year and judged by a panel of industry experts, The Comms National Awards recognise quality across the channel spectrum.

“We are honoured to once again be recognised for the extensive benefits our Eclipse NG billing software, alongside our highly-regarded support services, bring to our customers” said Shaun Bodsworth, Managing Director at Inform Billing.  “After officially launching Eclipse NG to the channel in September 2017, we have received a phenomenal response – a brand-new cutting-edge software product paired with our expert knowledge and guidance has proved a powerful combination.”

Almost 200 entries were submitted from over 100 companies. Awards Co-ordinator Nigel Sergent, who is also Editorial Director at Comms Dealer, commented: “The number of entries our judges have received this year has been astonishing, the judges have had nothing but praise for the quality of entries received, especially in the growth and innovation categories. They have also been particularly impressed with the quality and depth of the submissions, which proves what an amazing industry this is.”

We wish all the finalists the best of luck for the awards ceremony on October 11th at The Hilton on Park Lane, London. 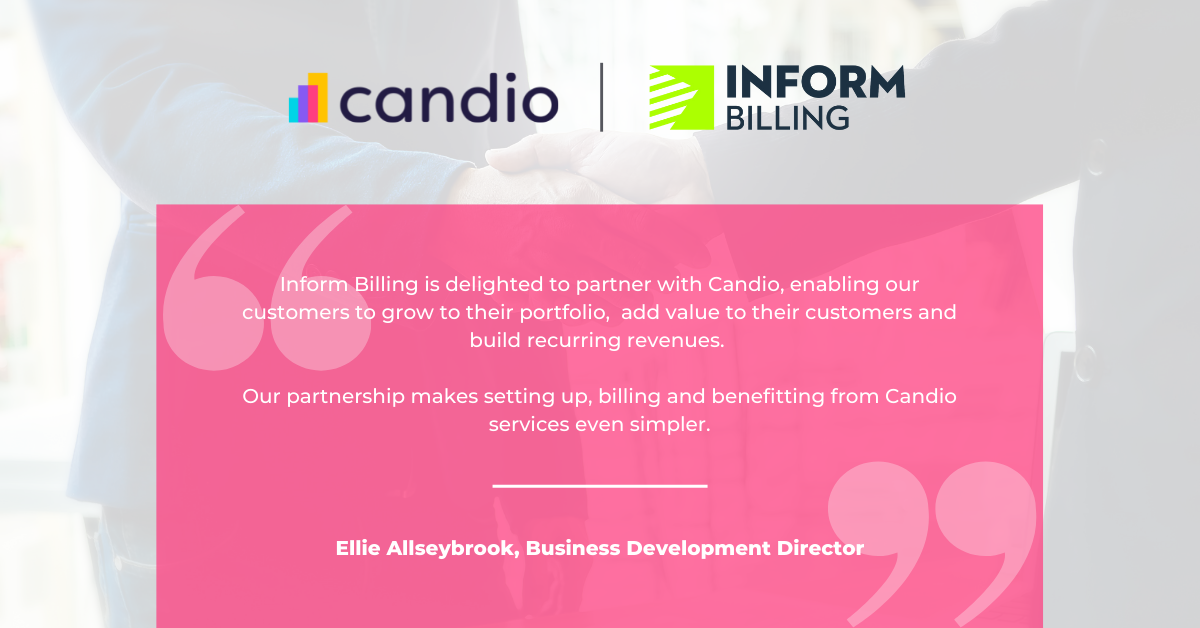 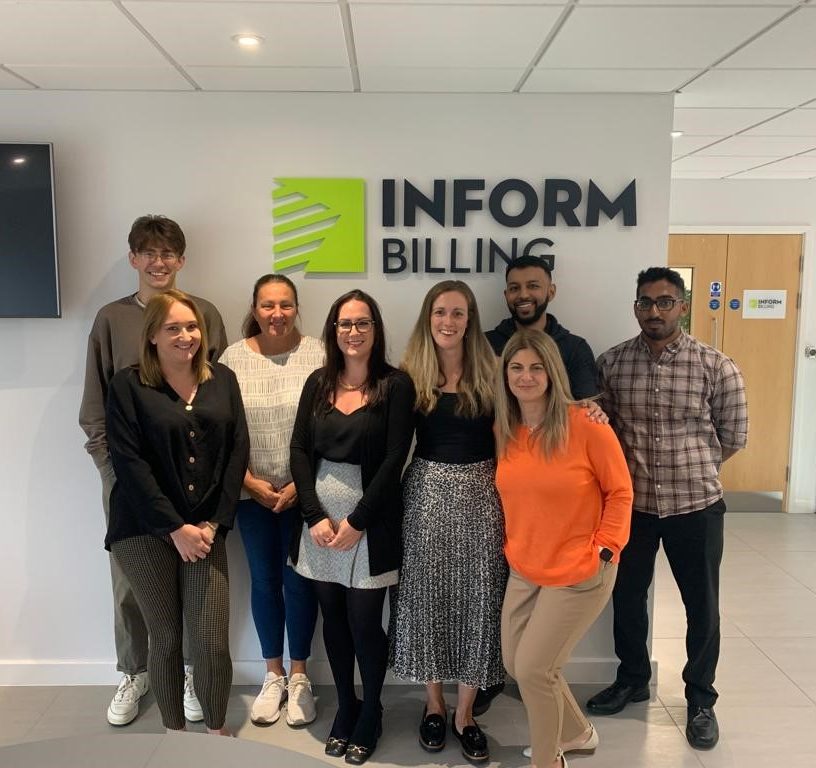 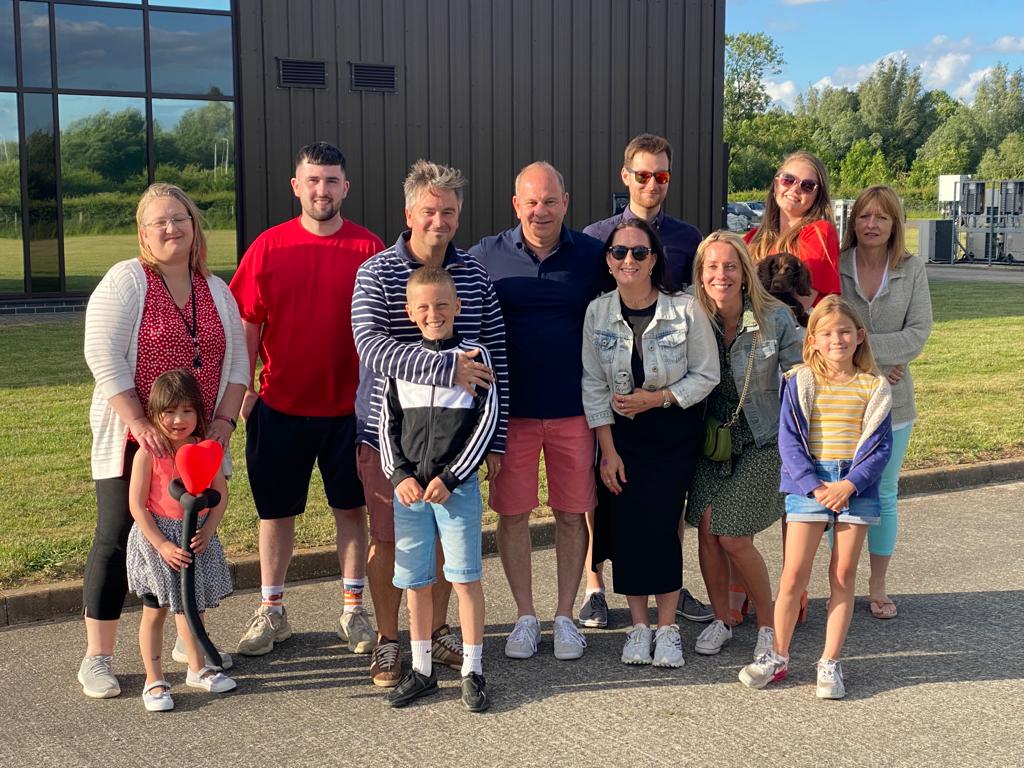 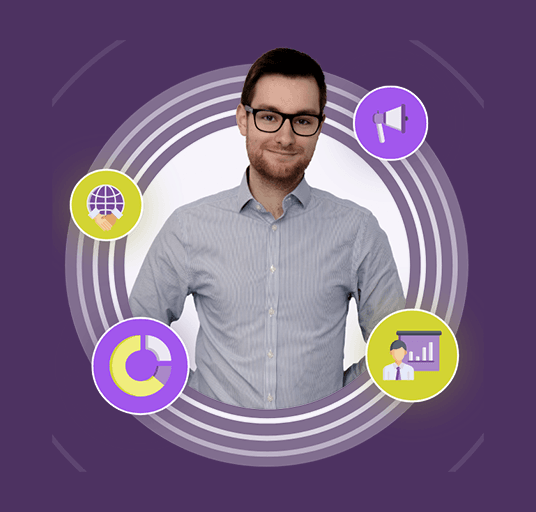